This Posts may contain affiliate links. This means we earn a commission from sales made via product links in this post. For more information click here. 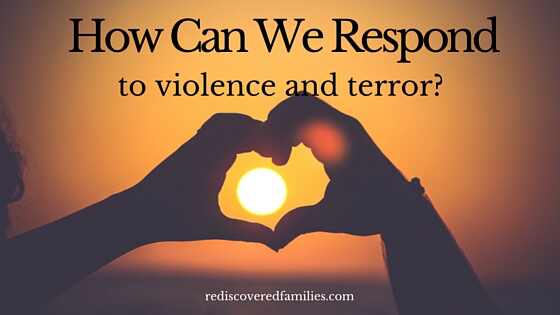 My heart is heavy with the news from Paris. My thoughts and prayers go out to the people caught in the terror. I can’t imagine how terrible it must be for the families whose loved ones have been brutally killed.

Sometimes it feels as if the forces of terror and hatred are too strong.

And it is easy to feel hopeless in the face of such violence.

But I want to share a story of hope

This story started 30 years ago in the midst of a reign of violence and terror that seemed strong and unstoppable to me.

I grew up in England in the 70’s during the “ Irish troubles.” The Irish Republican Army waged a war of terror and it was terrible. This wasn’t a fight in another country. It came right to my front doorstep.

When I was 15 the IRA targeted my town. They hid and detonated bombs in two separate pubs. Five people were killed and sixty-five others were injured that night. These establishments were only ten minutes away from my house. It was terrifying. If anyone had told me that peace would come to Northern Ireland I would have scoffed.

But peace did come.

It started with mothers

On 10 August 1976, a mother and her four children were hit by a car. Soldiers had just shot and killed the young driver. The mother was the only survivor. All four of her children were killed.

The next day 50 other mothers responded to this tragedy. They showed their solidarity with the grieving mother by marching with baby carriages to protest the ongoing violence. That evening the slain children’s aunt appeared on television pleading for an end to the violence.

Other mothers joined the protest. Four days after the incident, 10,000 women, both Protestant and Catholic, marched with banners to the graves of the children.

These women endured ridicule, physical assaults, and verbal threats from those who wanted to continue the violence. The peace marchers would not be deterred and the following week, 35,000 people marched to show their support for ending the violence in their country.

It was the beginning of the long road to peace

All because some brave mothers said NO MORE!

And started to reach out in love their neighbors.

They became a rallying point for all the other mothers who were tired of seeing their children killed in senseless acts of terror.

And the forces of violence could not stop them.

And the forces of bitter hatred could not stop them.

And the forces of fear could not stop them.

They called themselves the Peace People and this was their declaration

“We have a simple message to the world from this movement for Peace.

We want to live and love and build a just and peaceful society.

We want for our children, as we want for ourselves, our lives at home, at work, and at play to be lives of joy and Peace.

We recognize that to build such a society demands dedication, hard work, and courage.

We recognize that there are many problems in our society, which are a source of conflict and violence.

We recognize that every bullet fired and every exploding bomb make that work more difficult.

We reject the use of the bomb and the bullet and all the techniques of violence.

We dedicate ourselves to working with our neighbours, near and far, day in and day out, to build that peaceful society in which the tragedies we have known are a bad memory and a continuing warning.”

They organized huge peace marches. Then the women went home and formed peace groups, to address issues affecting their communities. They worked together to heal divisions and work for a peaceful society. For more information check out their website.

Once again we are facing violence and terror

It is time for us to hold up this peace declaration and make it our own. It is our turn to live and love and build a just and peaceful society.

It is already starting. Hours after the attacks Parisians were opening their homes to anyone that needed a safe haven. Love wins!

People all over the world are on their knees praying for peace. Love wins!

“Tonight, hold your loved ones, and pray or wish for peace, not only from guns and bombs, but from hatred and fear. If it is our freedom and joy they seek to destroy, give them not that victory. Against the forces of darkness and terror, love and compassion shall always prevail. #JeSuisParis”

Now it is our turn 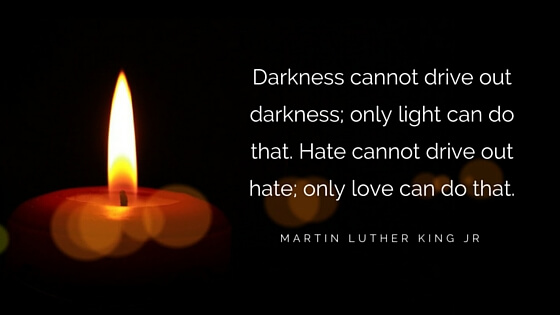 5 thoughts on “How Can We Respond to Violence and Terror?” 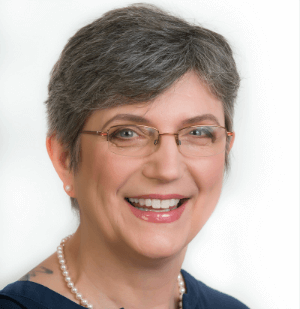 I’m dedicated to helping busy parents like you, who want to make the most of the time you have with your kids. I’ll provide a simple plan of action, so that you can build a connected resilient family. Learn more here